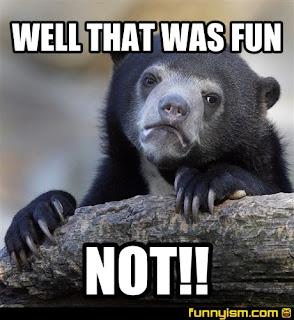 Wednesday - a new day - THANK GOD!  Yesterday was a nightmare.

First it was the cold house..... every night I open the bedroom window a crack and turn the furnace wayyyyyyy down - cause my mother swore you had to have fresh air at night even in the winter.  There's never really been a problem before - cause who ever gets up first turns the furnace up and in minutes you can feel the heat.

Yesterday was Dr. Seuss' birthday and the school was celebrating... excitement reigned supreme around here with the lil one.  Then around 12:30 she had a melt down...... tears and drama - all because she HATED her picture of the Cat in the Hat.... she threw a little temper tantrum and tossed her sketch book onto the shelves and refused to try... tears and 'woe's me' attitudes abounded ....... I put my foot down firmly - and made her redo her drawing... using HER cat in the hat book for reference... after some stamping of feet and major sighing she did get back to it... and I think did a reasonably good job........... 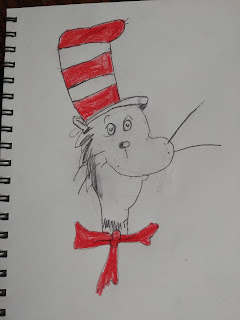 remember those Montreal bagels my youngest brought us?? the ones with seeds instead of plain?? yeah those bagels..
On Saturday night Sir Steve and I had some toasted with chicken corn chowder.... I was good and didn't have any bagels on Sunday........ BUT Monday they were calling my name for breakfast....... and yesterday too....
Last night I suffered the consequences............. ohhhhhhhh did I suffer....

So yeah ... thank goodness for a new day! 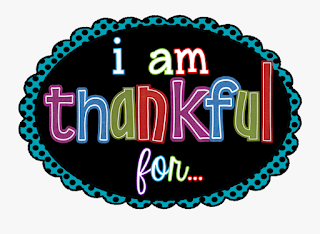