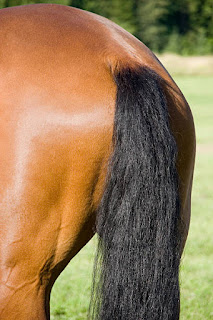 Sooooooo I went to see the denturist yesterday morning..... Appointment time 10:00 am.

yes you read that right - he laughed!!!! He then told me he would fix it all up and it would be fine!  Honestly I didn't believe him.... I could not imagine that he could do anything that would make it possible to put the plate back in my mouth....... my gums looked like raw hamburger meat!! The bones felt like they were crushed!!

He wandered away - said it would take about 10 minutes.  When he wandered back he slipped the plate into my mouth -- I was white knuckling it BEFORE he even got the plate in my mouth....... I only knew the excruciating pain that had been my reality for the last 4 days.........

There were a couple of ouchie spots - and he fixed those.  There was a problem with the bite on my left side - he fixed that.  He even put a rubber coating on the top of the plate - the bit that goes against the roof of my mouth.

When he was done - he said he'd see me in 3 weeks - I said 'you'll see me sooner IF I have any problem!!  ANY problem!  I'm not going through that again!"

Other than the bad taste from the rubber coating - things seem much better.  My jaw is still tender - still healing from the extractions - but for the most part it was 100% better.  I even managed to eat mashed potatoes and a hamburger pattie for supper!!!  (all mushed together - but hey it was real food!)