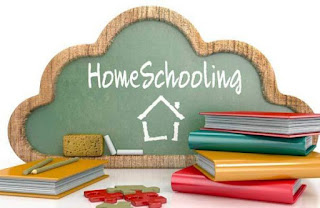 I haven't done a home schooling update in forever!!  If you remember - back in the winter - Sir Steve made the decision to work from home 3 days a week to help out with the home schooling (and the attitude!)  Things have been going much better for me  since then.

OMG her attitude!!  some days she's 8 going on 18 - other days she's just a lovable 8 year old - le sigh - that's not to say she's not lovable all the time - cause she is - it's just harder to find the lovable parts then.  example - the other morning she announced that she thought she was old enough to make food decisions for herself - are we running a restaurant around here???