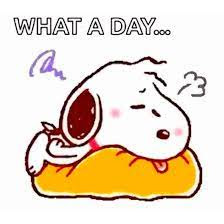 Remember the pay equity thing I applied for?? I heard first thing yesterday morning that I qualified!!  It isn't gonna make me a millionaire by any stretch of the imagination... BUT it is going to allow us to do a couple of improvements on the trailer in the country and that makes me VERY happy!!!

Well I went down to the basement to the freezer to discover that we were under 3 inches of water again....... STILL!!  so I called the new owner's agent... only to get the same run around ..... le sigh.  I was pissed!  I'm so over this rude agent who won't cut us any slack BUT cuts herself all sorts of slack!!  SO I called the Property Standards board again!  had to leave a message cause offices closed due to pandemic!  BUT shock !  shock!  I got a call just after lunch from an inspector who asked if he could come by and evaluate the water situation.  YES! YES! YES!   Two inspectors came!  TWO!  they disappeared down into 'our swimming pool' .  They reappeared a short time later to announce "you have a bigger problem than a flooded basement".  I had been saying that the water is coming up through a 'trough' that runs down the middle of the basement...... and that's new. AND Sir Steve has always maintained that it isn't a water problem but a foundation problem.  They told me that the front half of the house is sinking!  (that would be from that trough which I think now - is a BIG crack in the floor of the basement / foundation)  They are going to file a report with the city.... the city will file a report with the new owner - basically telling him what needs to be fixed!  so me thinks a sump pump is not going to be the major repair to be done... and according to what we know - once the owner is notified he will have 30 days to file for work permits and get the work started!  We probably won't be here (mind you according to the inspectors it's a good thing we're moving!) BUT I'll know I have been vindicated for all the rudeness and ignorance I have had to deal with!!!

Then I had a friend contact me on FB... sending me a screen shot of what the lil one's grandmother was announcing to the world....... about us!  Apparently it is all our fault that she couldn't go to a memorial mass for her mother!!  ALL our fault - cause they do NOT have covid but "people think they are the health unit and have labelled them as having covid when all they had was a sinus infection" OK I blew.......... I admit it I absolutely blew!!!  sent the mother a scathing message reminding her we never once said anything about them having covid!  never once said they shouldn't go out that they had to isolate !  that the only person we EVER talked about was the lil one!!!  As soon as I sent it I realized it was useless - they never hear the truth.... never take responsibility... WHATEVER!!  I'm just so over them ya know??? 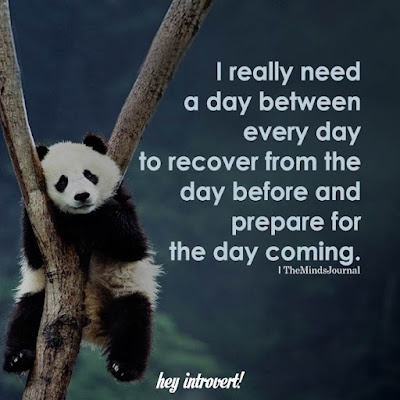