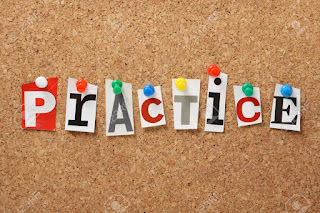 We had a good weekend Sir Steve and I.... we did everything we planned to do -- well almost.

We did a quick run to Montreal to have a small birthday celebration with eldest grandson -- we picked up some groceries -- and came home to bed.....hours together in bed...... I even got my picnic lunch of grilled cheese sandwiches and chocolate milk in bed on Sunday.

Sir Steve had suggested - or I suggested -- honestly I don't remember who suggested - that I bring my 'toy' with me this visit ...... so it was on the agenda and still I didn't practice before coming.

Sunday morning after some rather hot sex Sir Steve told me to get the toy -- I didn't exactly jump at the idea.  Suddenly it was not a fantasy - it was gonna become reality and I was shy and scared ......... Sir Steve said that we didn't have to  and I shook my head -- I wanted this -- I really did!!!! so I rolled over and grabbed the toy and gave it to him.

He was gentle and patient -- and more than lovingly understanding -- but it didn't work -- almost worked BUT almost only counts in horseshoes.  I was so disappointed and felt I had let Sir Steve down -- or disappointed him -- something......... cause IF I had kept up my practicing it probably would have worked right??!!! and because I got bored and didn't practice it didn't work.

The toy has been put in a drawer by the bed -- he totally understands bout the boring solo thing -- and has said we will practice together -- and it WILL happen one day.......

I'm just sorry it didn't happen this weekend ya know -- we get so little private time together.