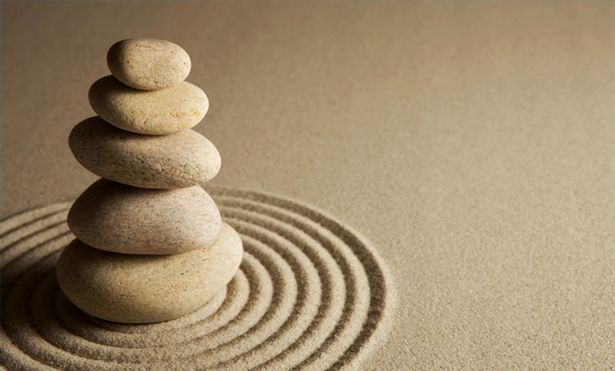 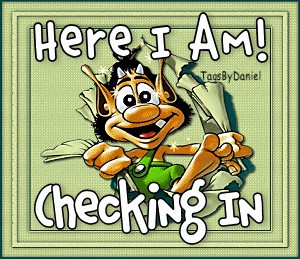 I cannot believe it has been over a week since I posted!!  I was explaining to Boosghost that internet service here in the country is sporadic at best  and though I can get it - it usually involves playing with the modem - restarting the computer - a virgin sacrifice - and a whole lot of chanting (which usually sounds like f**k.. f**k... f**k.)
Besides that - there really hasn't been a whole lot going on around here...
Well except for last Friday which was RibFest -- well a modified ribfest.  We pre-ordered and it was a drive by pick up....... eldest daughter and I prepared salad and roasted potatoes to have with the ribs and we had a delightful dinner on our deck.
Saturday the lil one hosted a dinner party (grinning) she's young I know !! but Santa brought her a camping cookbook and she wanted to try out the cheese fondu.  Soooo she invited eldest daughter and SIL and we feasted on cheese fondue in a bread bowl 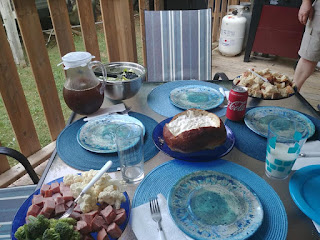 It's been hot and steamy and we have been spending most of our days at the pool.... not so much on weekends - when the transient folks (weekenders) are camping and the pool is crowded - but from Sunday noon till Friday noon the pools are almost empty.
AND because we have been having too much fun here in the country - the gods frowned on us.  On Sunday I noticed the hot water wasn't as hot as it had been....... by Monday we had NO hot water!  Our RV repair guy dropped by yesterday and the whole hot water tank was corroded and broken... (don't you love my technical terms?!)  The price tag to replace it $1500 !!!!!  When we bought the RV a year and half ago - we did 2 things 1) paid $900 to have a thorough inspection and to have any and ALL problems fixed and 2) we took out an extended warranty -- that took a lot of thought and humming and hawing as it was $1000 (I believe) and when you are taking the equivalent of a mortgage out you tend to watch the pennies.  BUT thank god we did take it!!  Sir Steve called them yesterday and the entire thing is covered - well except for the $100 deductible.  BUT we are more than a little pissed with RV Canada who willingly took our money for the extras - like the inspection - and didn't do anything about this problem which had to have been there a year ago ............ le sigh.  BUT on the bright side the repair guy was able to get our hot water running temporarily and the new tank should be in by the end of the week!!
The weekend is fast approaching and it's a long one........ definitely Monday off and Sir Steve said there's a rumour the boss may close down on Friday too !!  Looking forward to an adult weekend and all the fun it brings.
Life is good even with a few speed bumps!
Posted by morningstar 0n July 29, 2020

Well, not a fan of cheese anything, but that was a great way for lil one to try her hosting skills!!

I'm glad I have you telling us of the pitfalls of buying an RV and the benefits of extended warranty!

Enjoy your long weekend...hopefully with a new hot water tank!!

I was hooked on Ribfest! I need to try one of those soon. So glad the water heating system was covered - what a pain in the butt. Enjoy you adult weekend. Sounds like you could use it.

The ribfest and fondu sound awesome. I think it's great the lil one tried out hosting skills.

Argh, how frustrating about the hot water! Glad it sounds like it's now under control. Thank goodness for the extended warranty!

Have a wonderful long weekend. I hope Sir Steve does have Friday off.

Oh that cheese fondue sounds awesome! Hope you have a great weekend